The Grace Dieu Lodge 2428 was consecrated on Wednesday 16th November 1892 by The Right Hon. The Earl Ferrers, R.W. Prov. Grand Master. The Grace Dieu Lodge was formed with fourteen founder members, W Bro The Hon Paulyn Rawdon-Hastings being installed as first Worshipful Master. The petition to consecrate a new lodge had followed a meeting of brethren from the Ferrers and Ivanhoe Lodge 778 who had recognised the need for a new Lodge in the Coalville area having seen such growth in the town with the expansion of the mining industry and a growing interest in Freemasonry in the area. The lodge grew rapidly, quickly initiating a number of new members, the first initiate Bro Sharpe, became the first initiate to serve as Worshipful Master, just five years later, whilst the third initiate, Bro Hurst, composed the music to ‘May we all meet together’ which is still sung at the end of all Grace Dieu meetings and at a number of other lodges in the Province.

The next significant event in the history of Grace Dieu Lodge 2428 was the building of the Masonic Hall at Park Road, Coalville, with the foundation stone being laid in May 1927, and the completed building being dedicated in February the following year. Bro James Clamp was initiated at the first ceremony in the new Masonic Hall, having later been installed as Worshipful Master in 1940, he went on to serve the lodge as Director of Ceremonies for 26 years.

During those early years the lodge continued to grow and flourish, with the first ladies Festival in 1928, the formation of a Lodge of Instruction the following year, commissioning of various items of Lodge furniture and ceremonial items, and a number of eminent Freemasons within the province being members of Grace Dieu. In common with other lodges there have been more difficult periods within the lodge history, particularly during the two world wars, and at the demise of the mining industry in the area, along with the cost and complexity of maintaining the Masonic hall. However Freemasonry has continued to flourish in the area and the Grace Dieu Lodge 2428 remains at the heart of this. The lodge celebrated their Centenary in 1992, and is now over 120 years old. Grace Dieu Lodge 2428 continues to meet at the Coalville Masonic Hall seven times a year, along with the Lodge of Instruction, and an enjoyable range of social events during the year. Often described as a ‘happy and friendly’ lodge we pride ourselves on a good standard of ceremony followed by an enjoyable Festive Board. 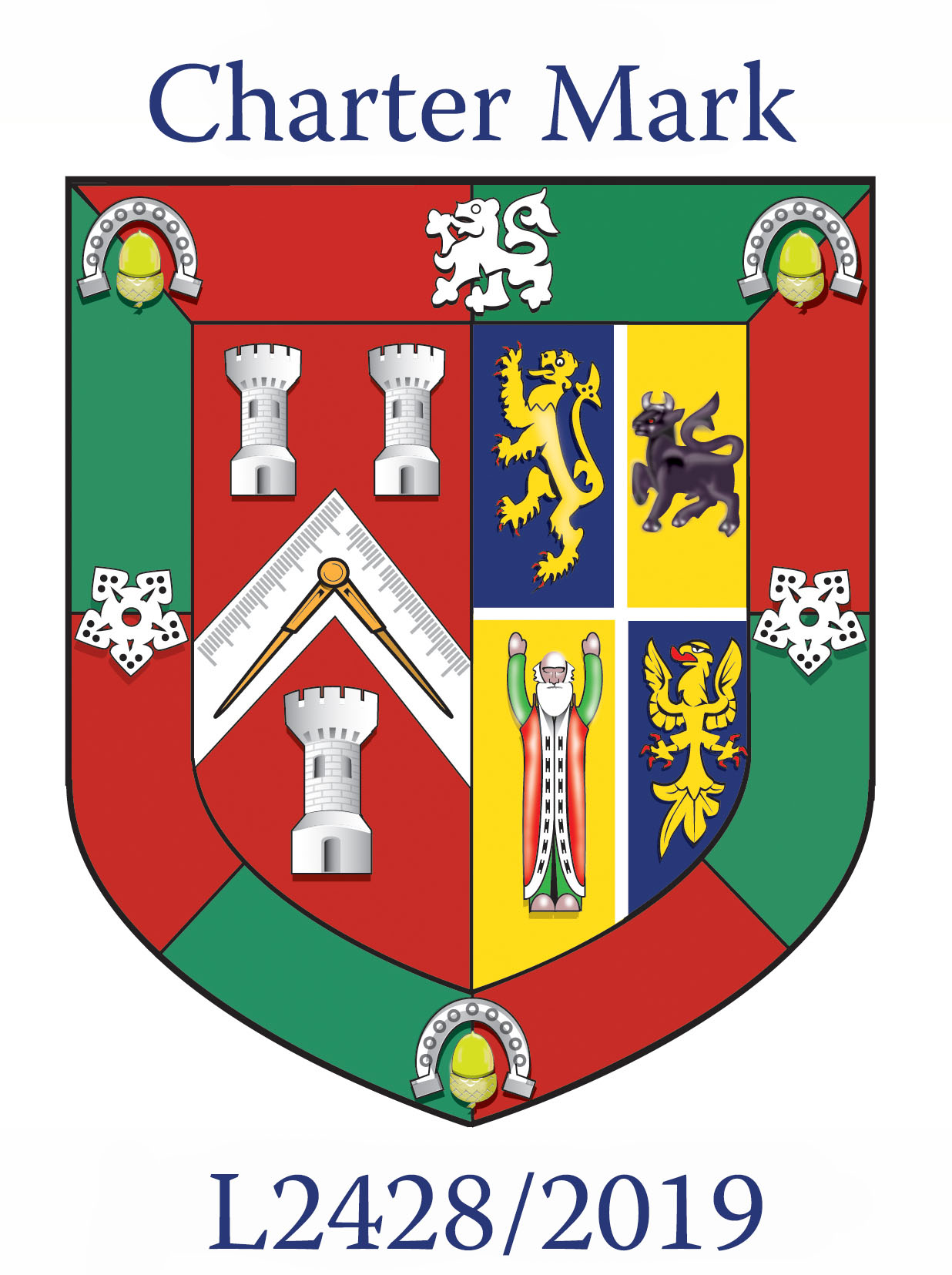